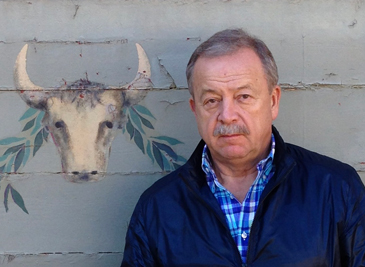 Dr. Igor Runov is a Russian-born, globally renowned specialist in international relations, world trade, and transportation, author of several books, and is a member of different academia. His professional career has extended for over three decades and has included high-level positions in international forums and organizations in various countries from Brazil to Kazakhstan, including work with the United Nations. During the last decade, he has studied digital filmmaking in the New York Film Academy and has been increasingly involved in documentary filmmaking. He has produced and directed three feature-length documentaries: “Lika”; “Tales of the Old Tiflis”; and “Quo Vadis.” All three films have received international recognition. “Lika “was broadcasted several times on Russian Orthodox TV channels. “Tales of the Old Tiflis” repeatedly showed on Georgian Central TV Chanel. In 2016, Dr. Runov developed the concept of “living music” or VIE CLIPS from French, la vie, or life) and produced two short films — “Ave Maria” and “Prelude” — in this new genre of musical films, which is quickly getting recognition and popularity worldwide. 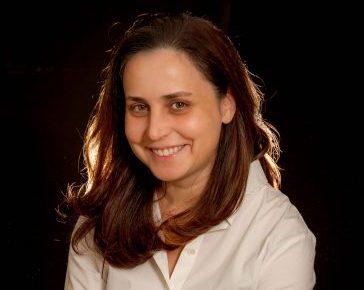 Marianna Yarovskaya is an award-winning Russian-American documentary filmmaker who is the director and producer of the 2018 Academy Award short-listed documentary film Women of the Gulag. Her first film, Undesirables won a Student Academy Award in 2001. Since then, she has worked for dozens of programs for Discovery Channel, National Geographic, History Channel, Greenpeace, Animal Planet as producer, executive producer, and senior editor. She has credits on over 80 documentary films and TV programs, including researcher credits on two Academy Award-winning and one Academy nominated feature film. Producers Guild of America (PGA) member. 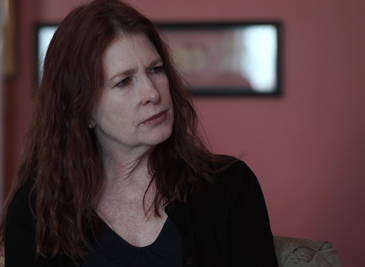 Kathleen Witkowska Tarr was born in Pittsburgh where her great-grandparents settled to work in the coal mines after emigrating from Poland (then part of the Russian Empire). In 1978, having completed a degree in journalism, she moved to Alaska—for 167 years, a territory of the Russian Empire—where she has resided ever since. She has worked in a variety of positions in business promotion and tourism, including the development of trade and cultural relations with the Russian Far East. Lately, she has returned to writing full time, after earning a Master of Fine Arts degree in literary nonfiction with a personal focus on Russia’s history and culture. For family and literary reasons, she has continued to travel frequently to Russia. She has published a number of articles and essays on different aspects of U.S.–Russia relations, past and present. Her first book, We Are All Poets Here, published in 2018, is a striking blend of biography, history, and memoir, and represents a spiritual journey across time and continents. “Big Lies” is her debut as a narrator in documentary filmmaking. 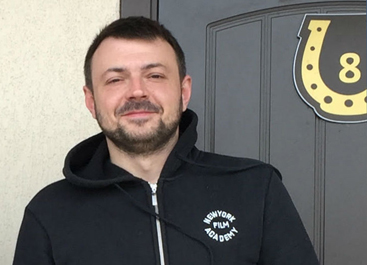 Denis Shabaev, Moscow, has been involved in filmmaking as a screenwriter, director and cinematographer since 2003 after studying three years in Moscow State Institute of Cinematography (VGIK). Following graduation from Moscow Documentary Film School in 2014, he debuted as a director with the documentary film “Not My Job” (2015) which was highly praised by critics and received a number of prizes at European film festivals (Switzerland, Germany, Russia). His second big project, which he directed, was a feature film, “Mira” (2018) was also welcomed by the cinematic community and received several awards at Russian and European film festivals. Shabaev’s cinematography has taken him to several remote and dangerous places, including Afghanistan and Eastern Ukraine. 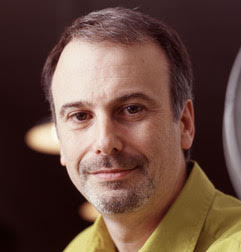 Leonard Feinstein is an award-winning editor of documentary films and TV.
His work includes National Geographic Specials, The American Experience, NOVA, HBO docs, and the celebrated PBS series Joseph Campbell and the Power of Myth. His feature credits include Darfur Now, Betting on Zero, and Bitter Seeds, winner of a 2012 International Documentary Assoc. Award. He co-edited the short film Women of the Gulag, which was short-listed for an Oscar in 2019. 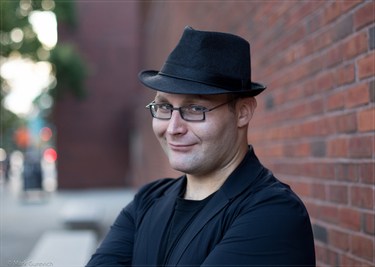 Lev Zhurbin is a graduate from the famous New York “Juilliard School” who is building his artistic career in multiple capacities — as a freelance violinist, musical composer (contemporary dance and film) and leader of his own ensemble, “Ljova and the Kontraband.” Among his most recent successful endeavors are joint projects and cooperation with the City of London Sinfonia, The Louisville Orchestra, the string quartet Brooklyn Rider, with choreographers Christopher Wheeldon, Mikhail Baryshnikov, and with the filmmaker Francis Ford Coppola. In 2018, Lev Zhurbin was named a visiting lecturer at Princeton University.