Big Lies is among the Finalist movies at “The 2nd International Short Film Festival” (IISFF) which will be held on October 2-4, 2019 in İzmit.

Big Lies film will be screened at İzmit 41Burda Shopping Center on October 2 or 3. Once the festival program is finalized, the film screening dates will be announced on the Festival website and social media accounts.

According to the information on the Festival’s website the 2nd Izmit International Short Film Festival will be organized this year in “International” and “National” sections. Films in all 4 categories will be accepted in either section. This year’s theme is “Art & Industry”.

Detailed information about the Finalist films can be found on the Festival website www.izmitisff.org. 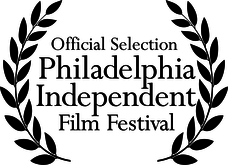 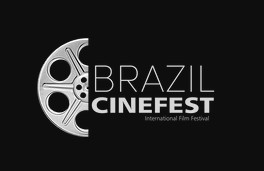